Yesterday, many Victorians voted for the state election. Darren Lyons had led a strong campaign, asking locals to vote for him as an independent. Here are a number of his posters around the CBD. 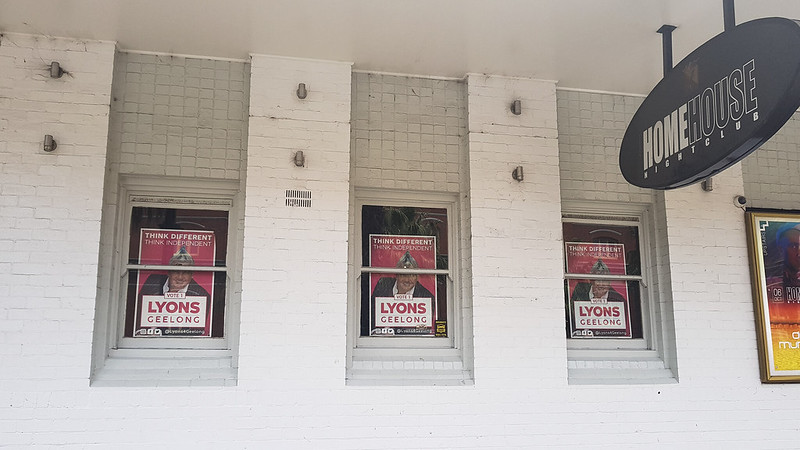 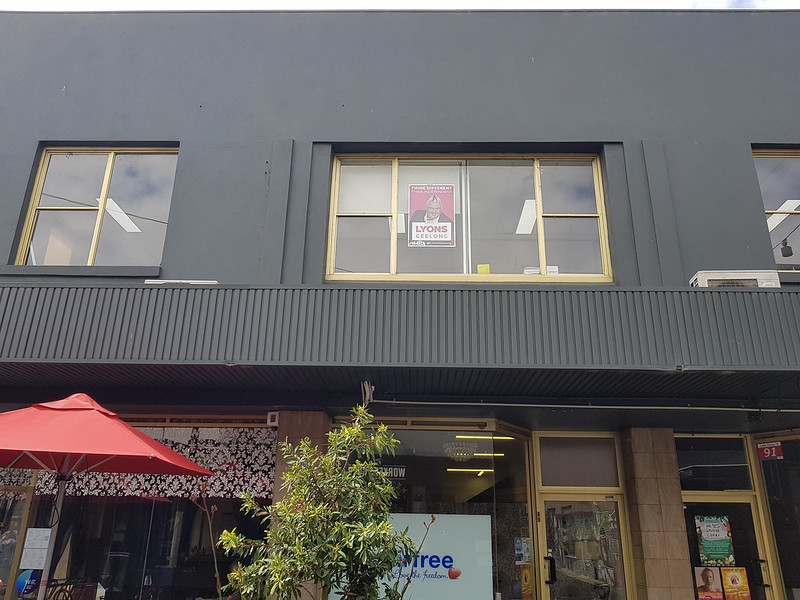 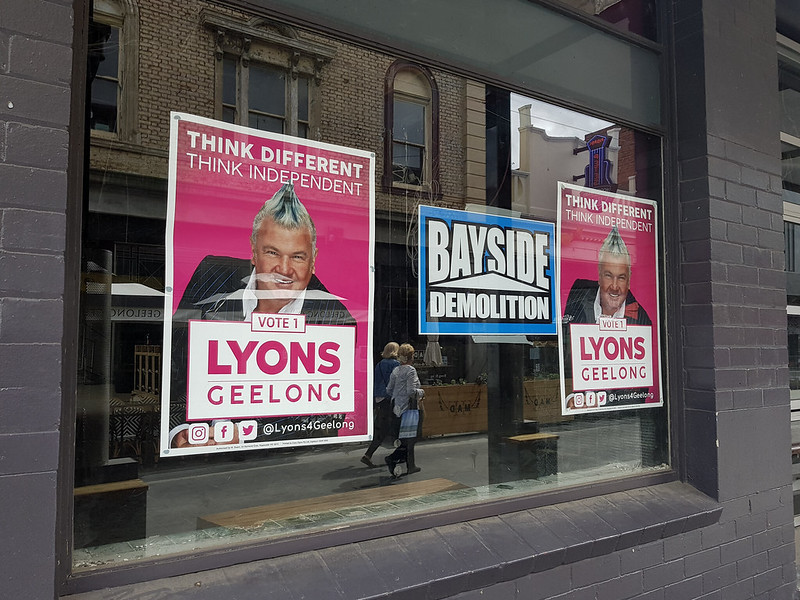 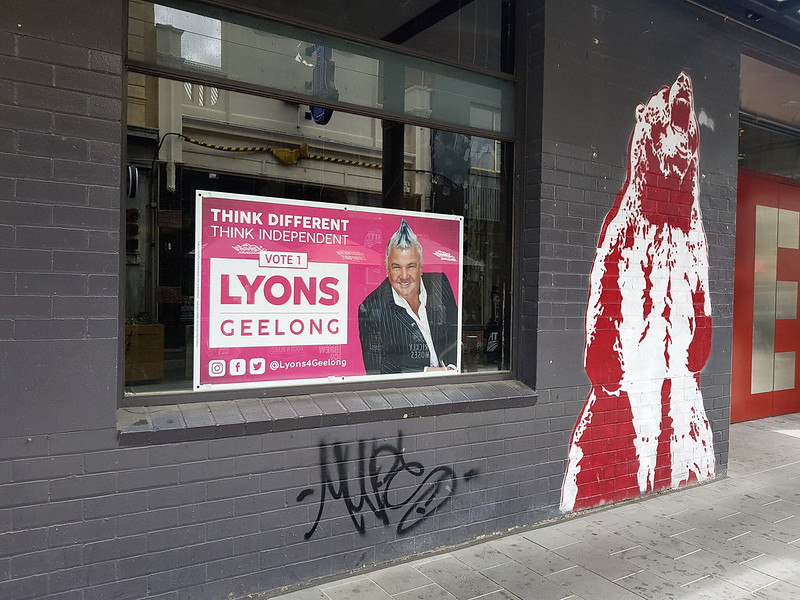 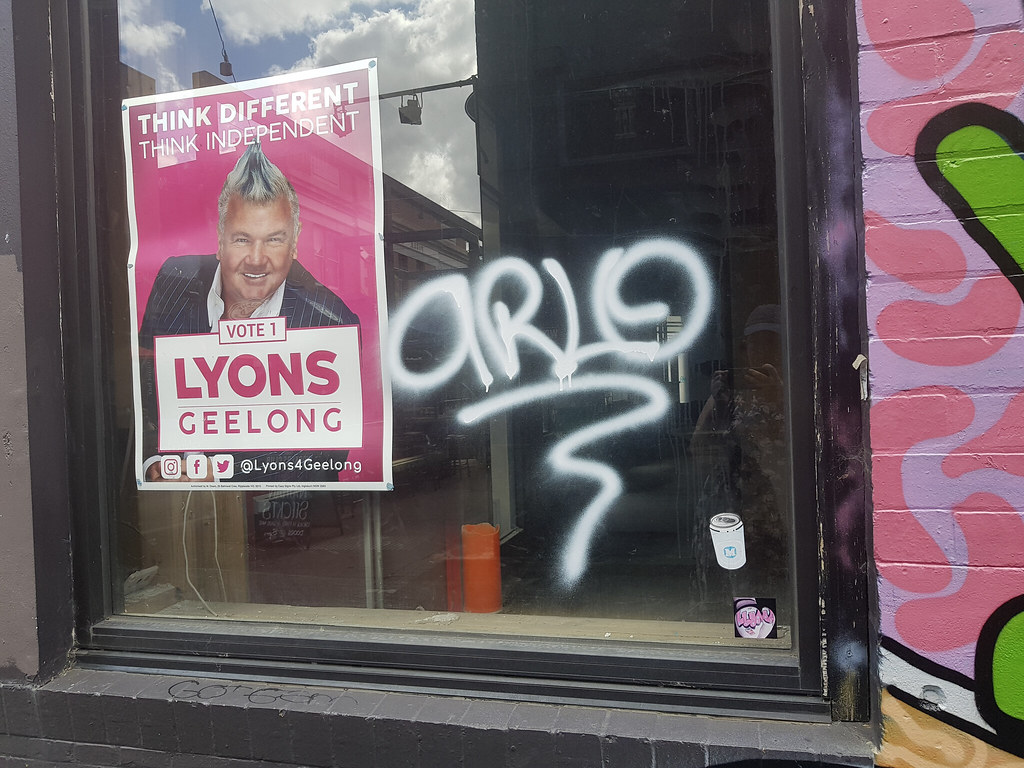 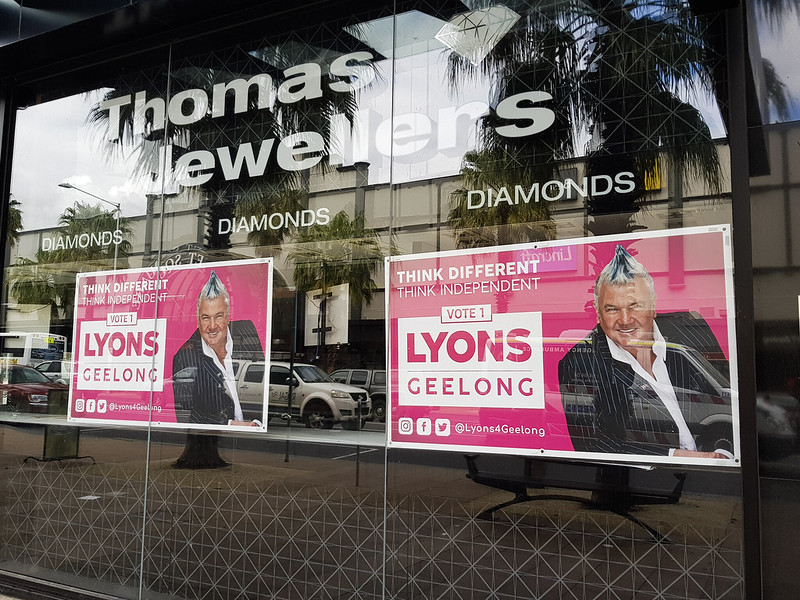 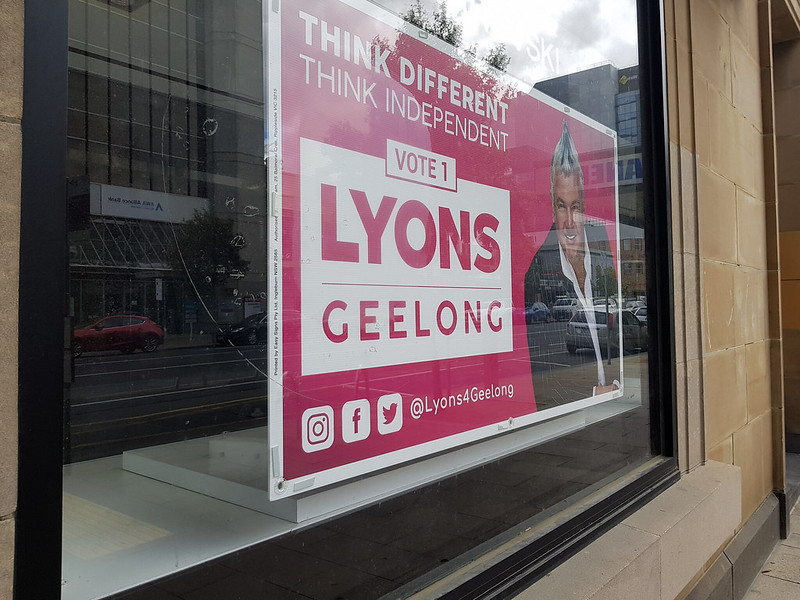 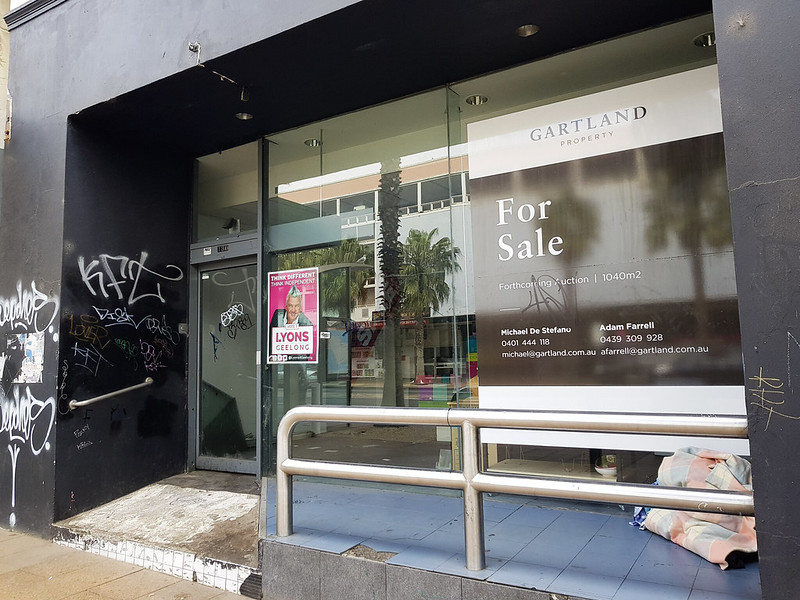 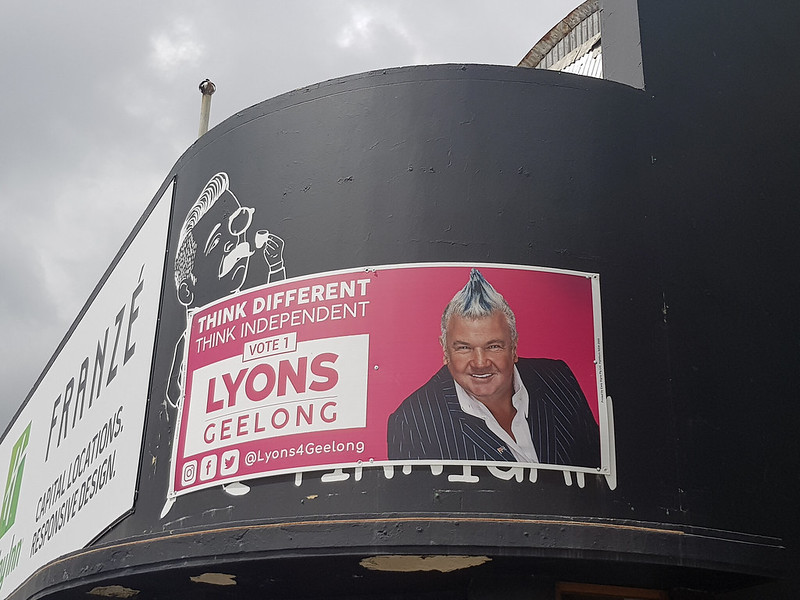 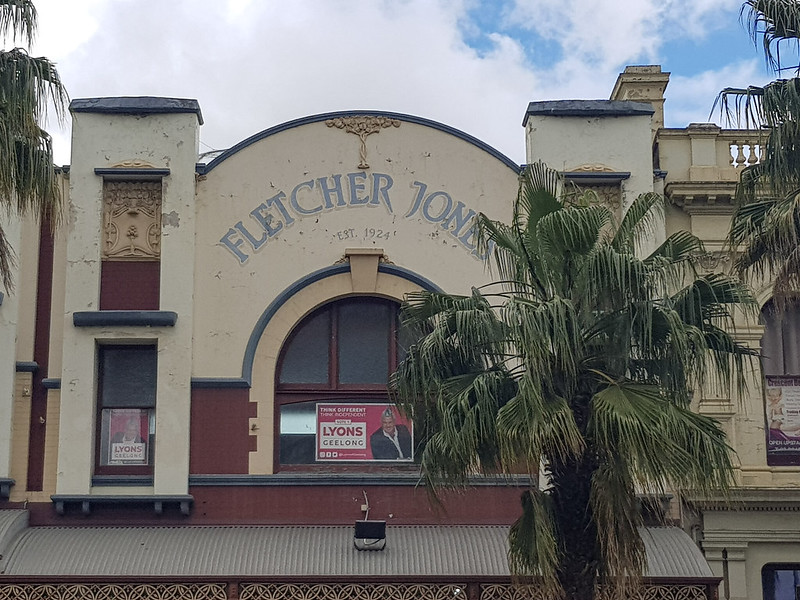 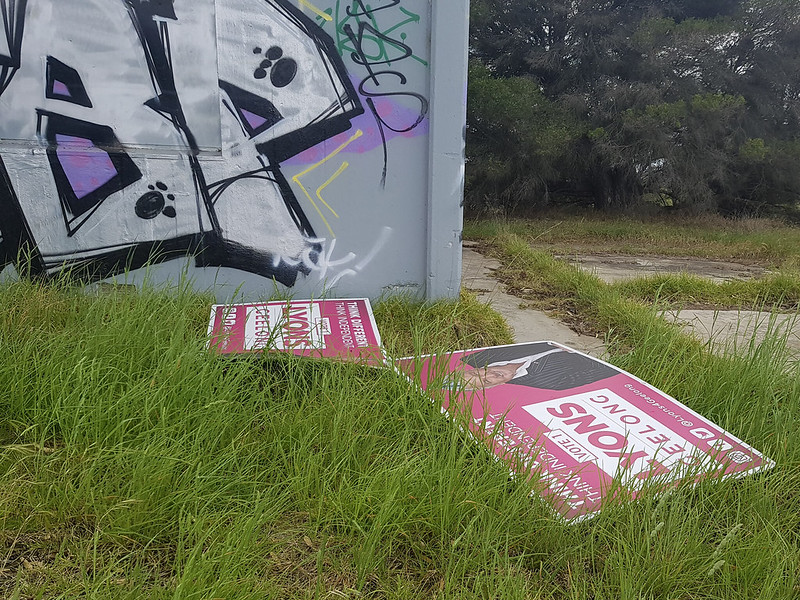 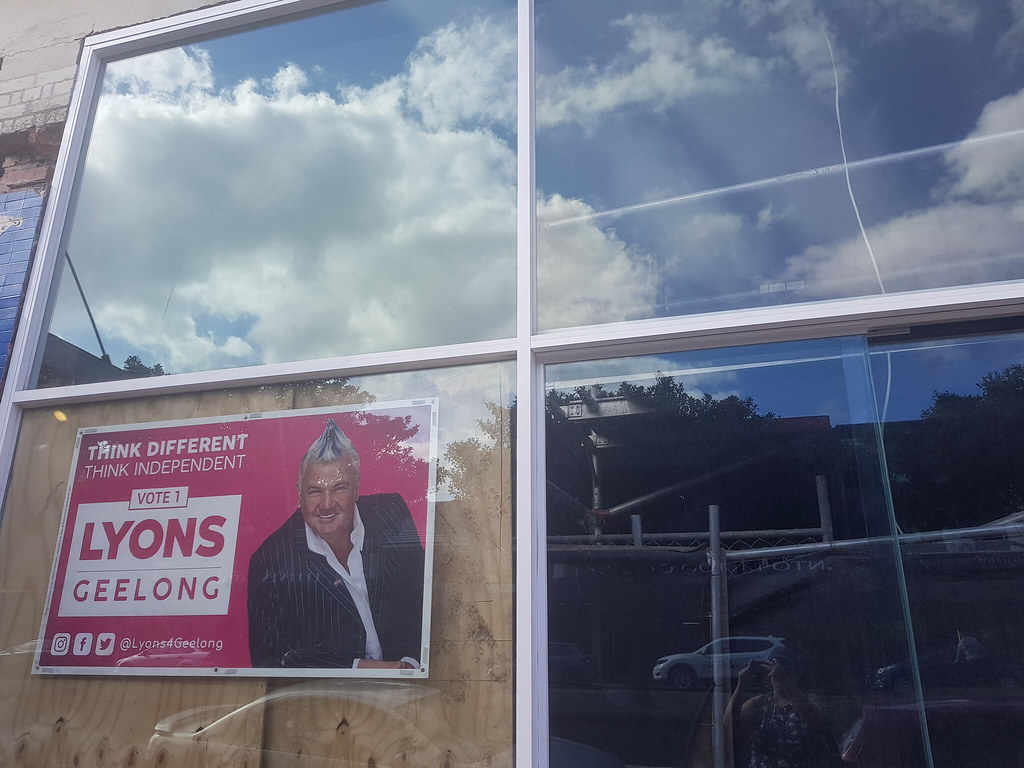 Some stores and residences had signs for other candidates. 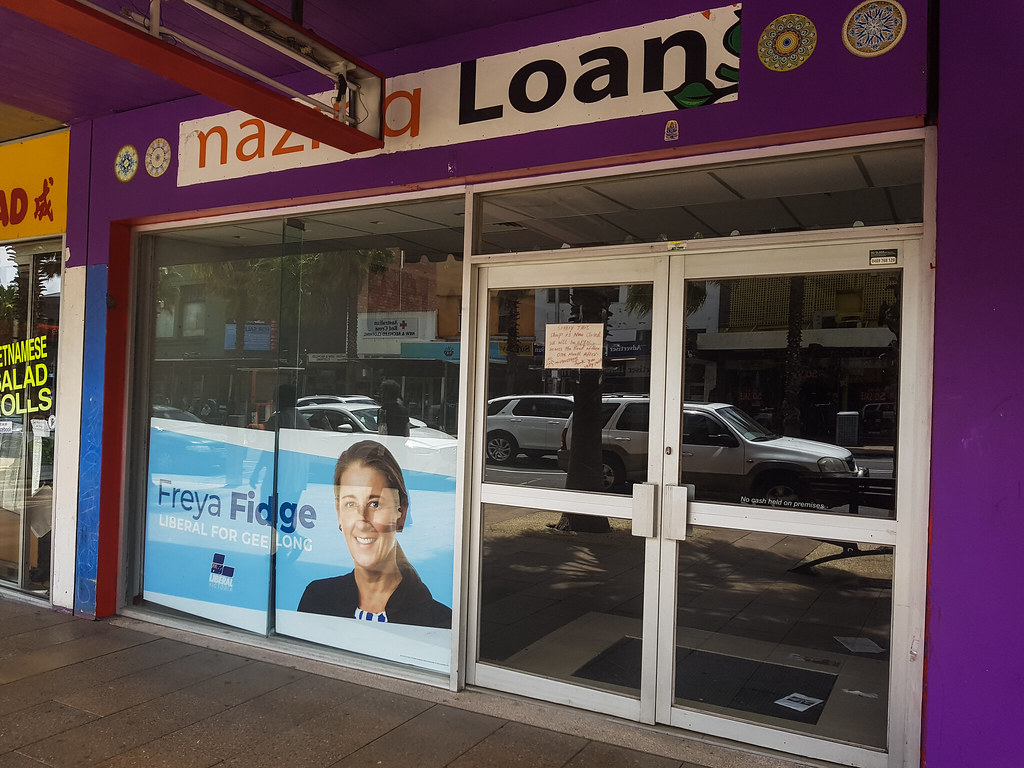