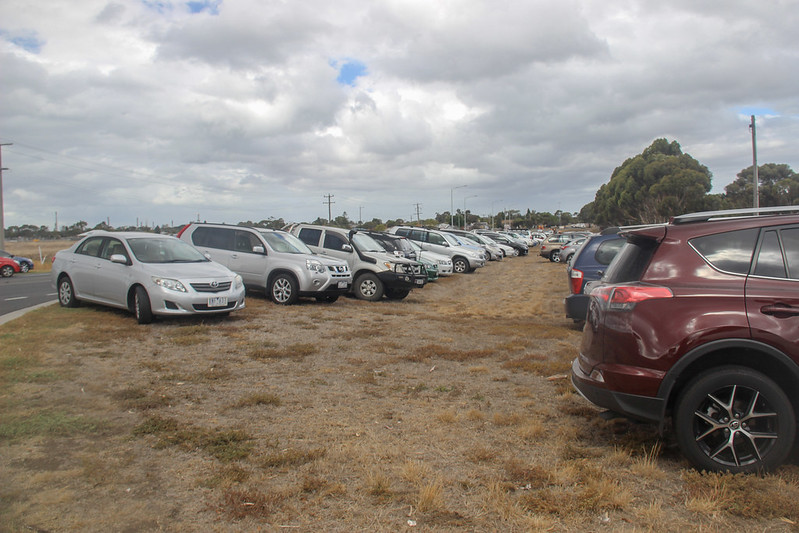 Yesterday, protests were held around the country to raise awareness for the animal rights abuses that take place in the production of meat. A number of protesters were at the MC Herd abattoir at Bacchusc Marsh Road in Corio.

They had blocked off access to the entrance earlier that day. I was there while they were waiting for two sheep to be released to them. A lady was kind enough to explain more about their cause – and didn’t shame me for eating meat. Contrast this with many people driving past shouting stuff at the protesters. I believe that some of the actions in other parts of the country were wrong and irresponsible, but the people at this location were very respectful and peaceful. I’m now looking into whether the practices involved in meat production are actually human, rather than hiding behind my ignorance – although I could never go full vegan.

There was a kind man from the Addy there getting photos. Alas, my anxiety was playing up it shows in the photo quality. 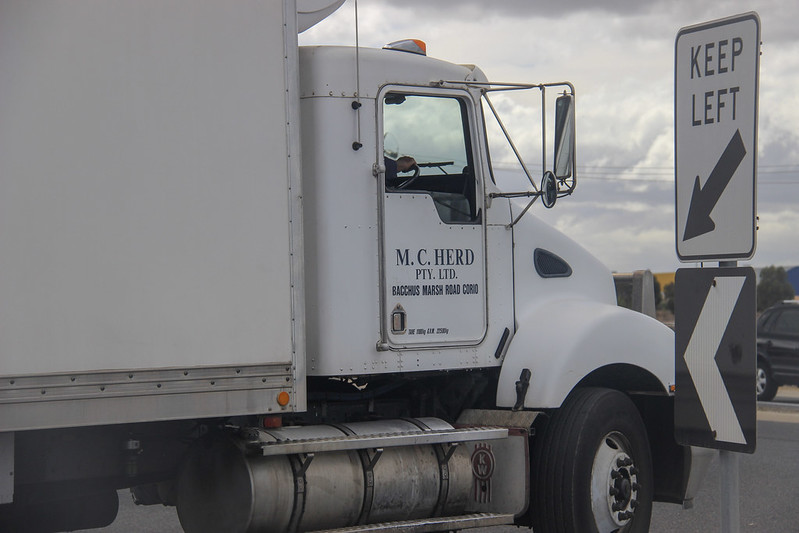 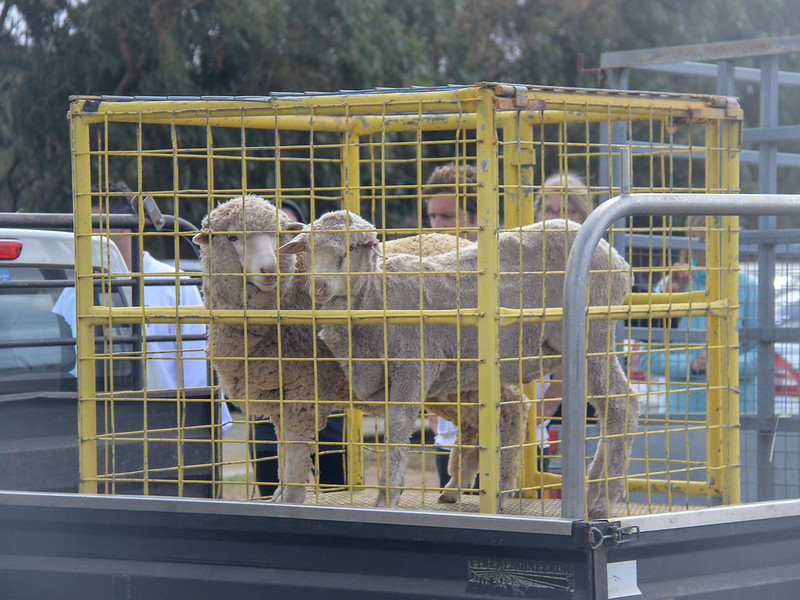 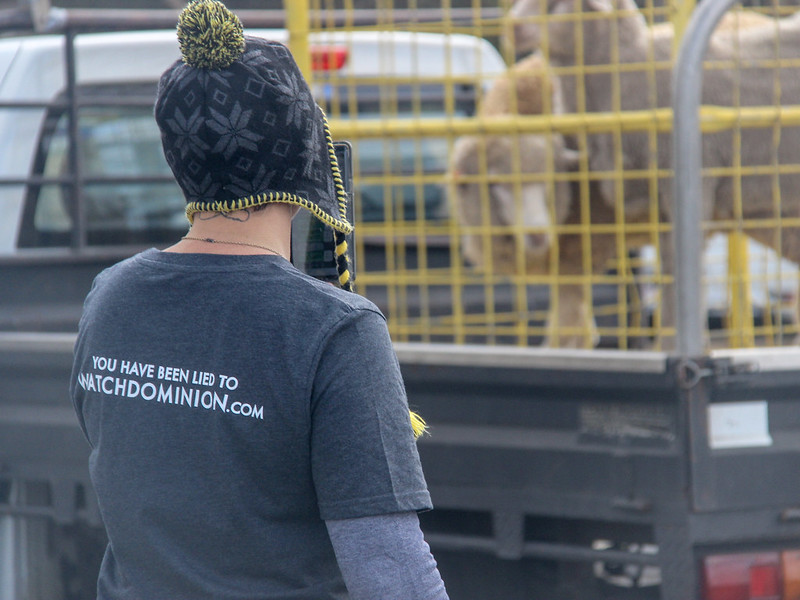 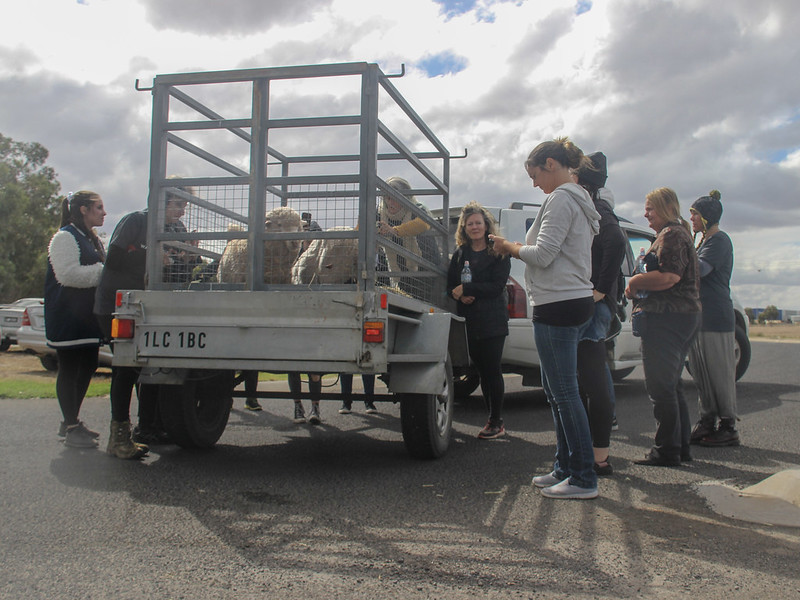 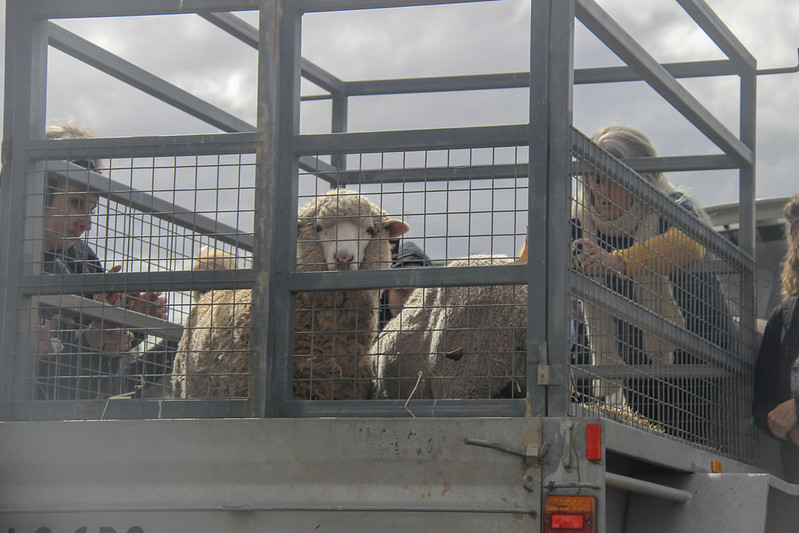 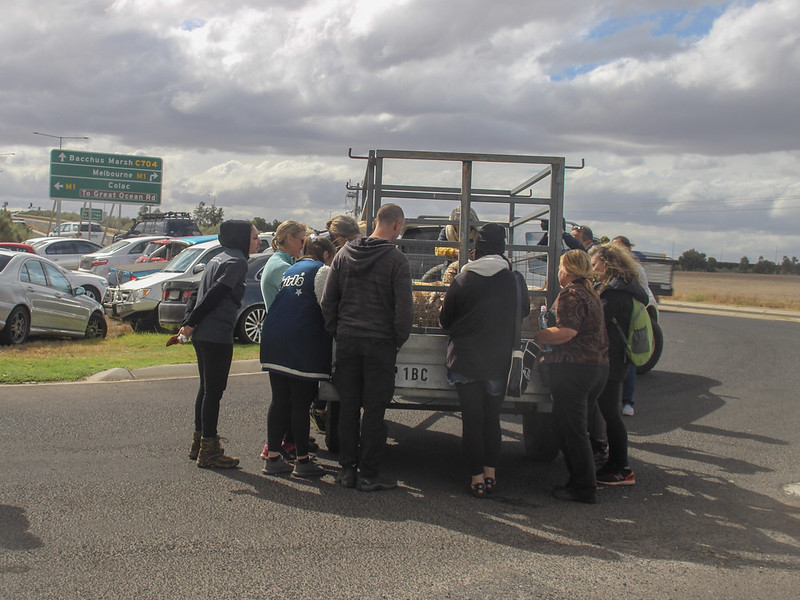 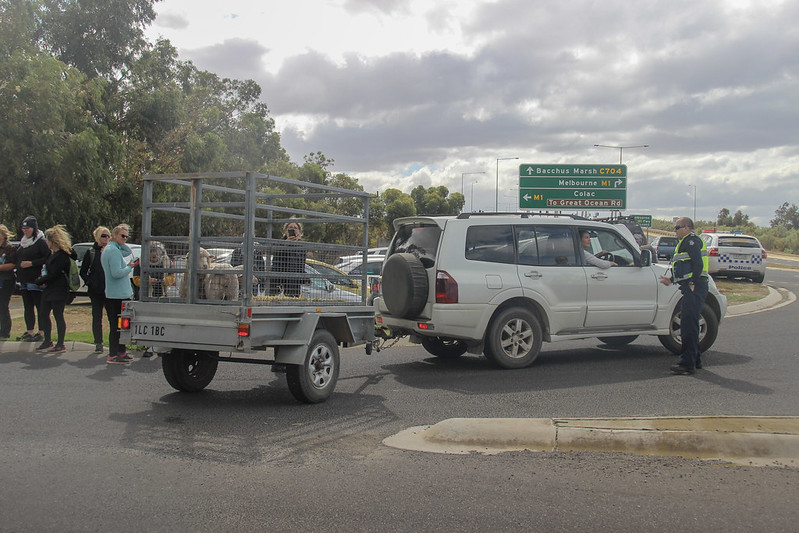 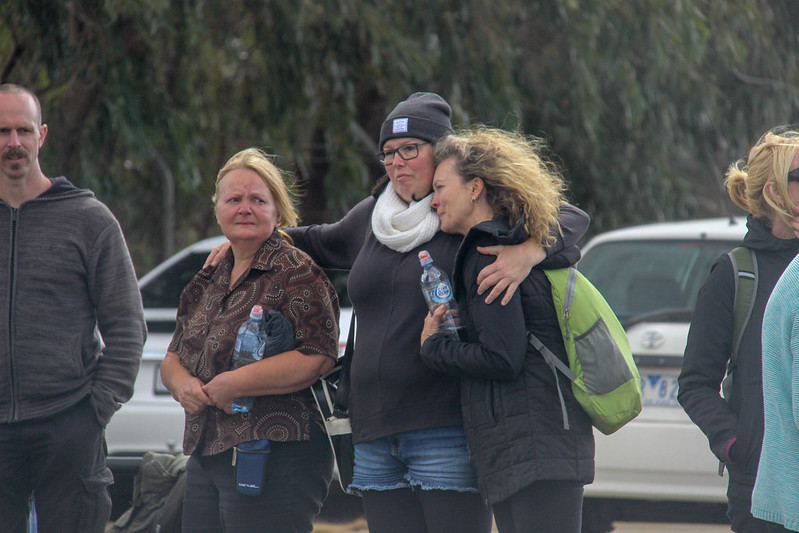