Today was the third annual Humans In Geelong Expo. It was the first expo I’ve attended where I haven’t been ill, and had a new camera, so was determined to get some good shots. The goal was to fly under the radar and get close ups of the performers. I’m pretty impressed with the shots and had a great day. Only regret was that I coudn’t join in with some of the dances. 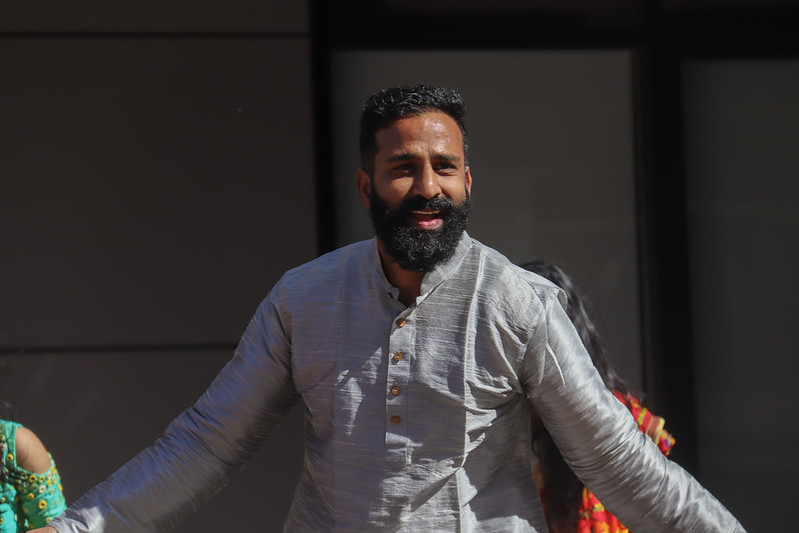 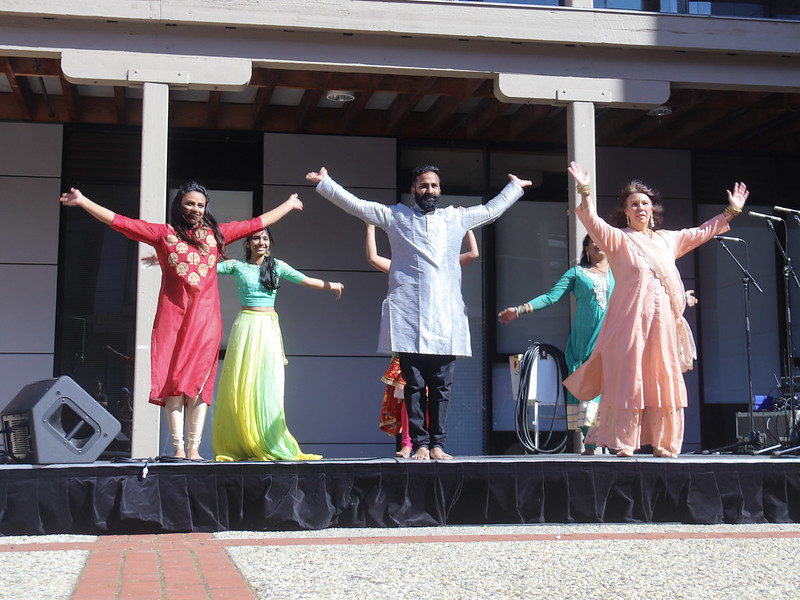 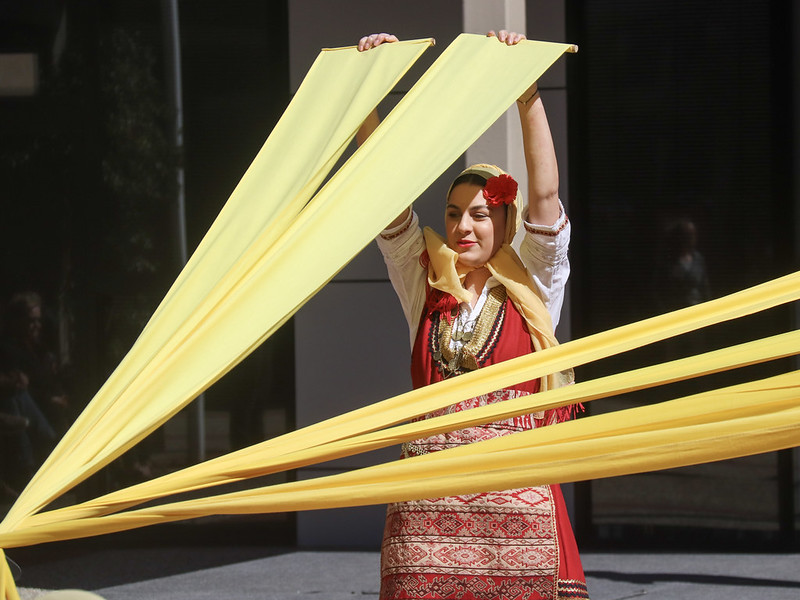 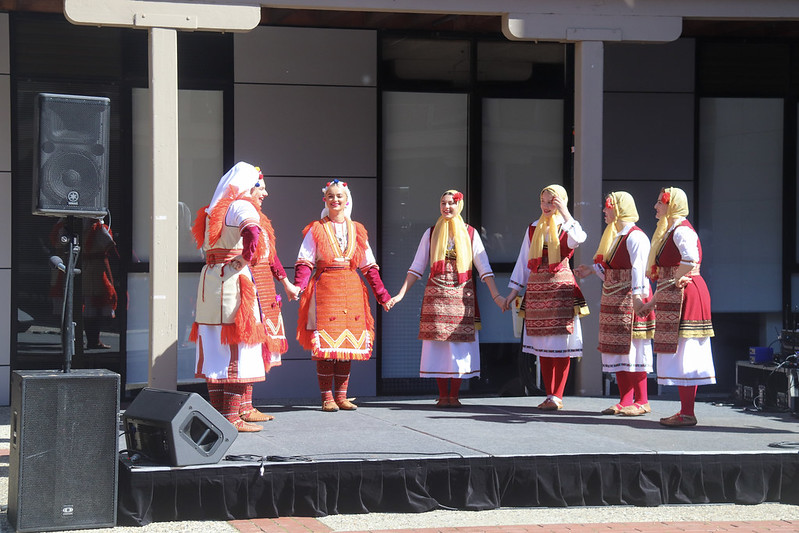 With One Voice Community Choir 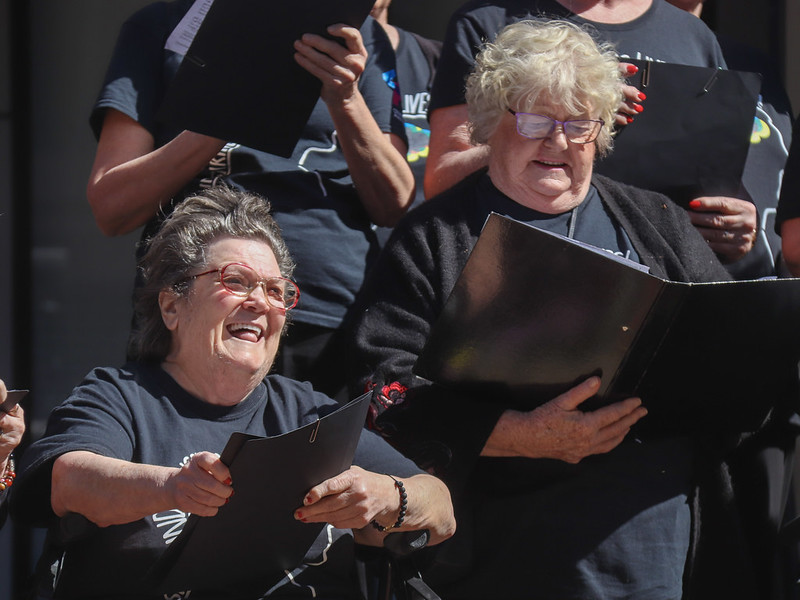 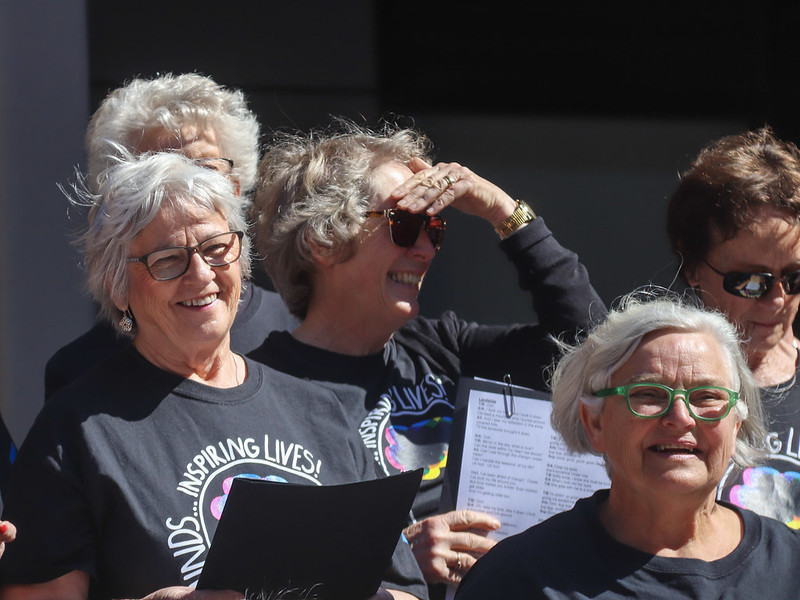 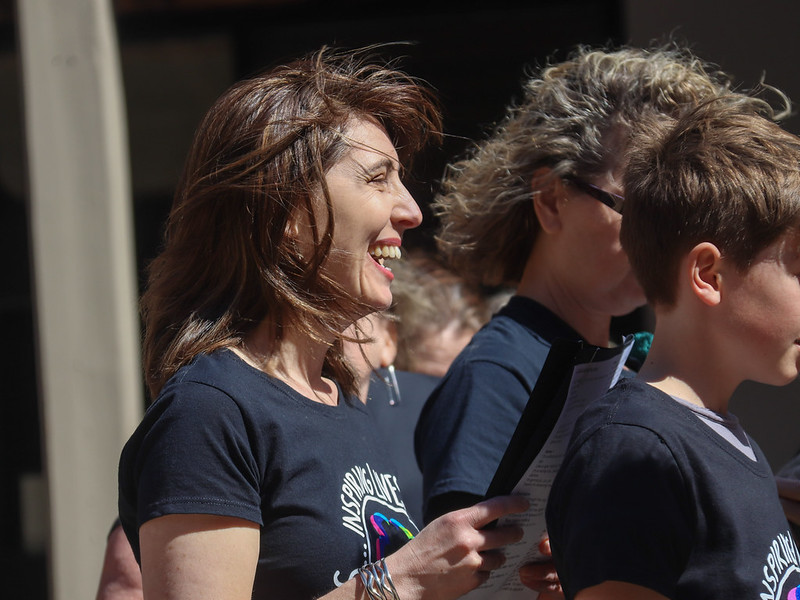 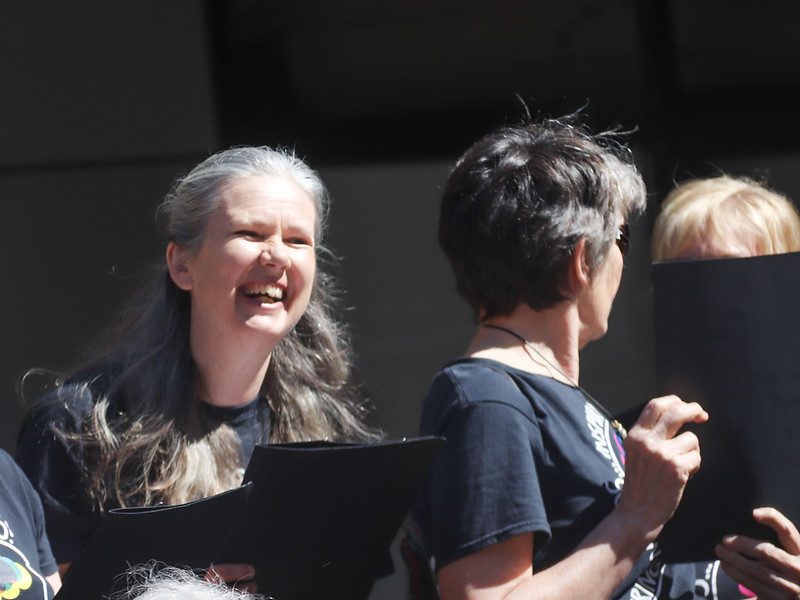 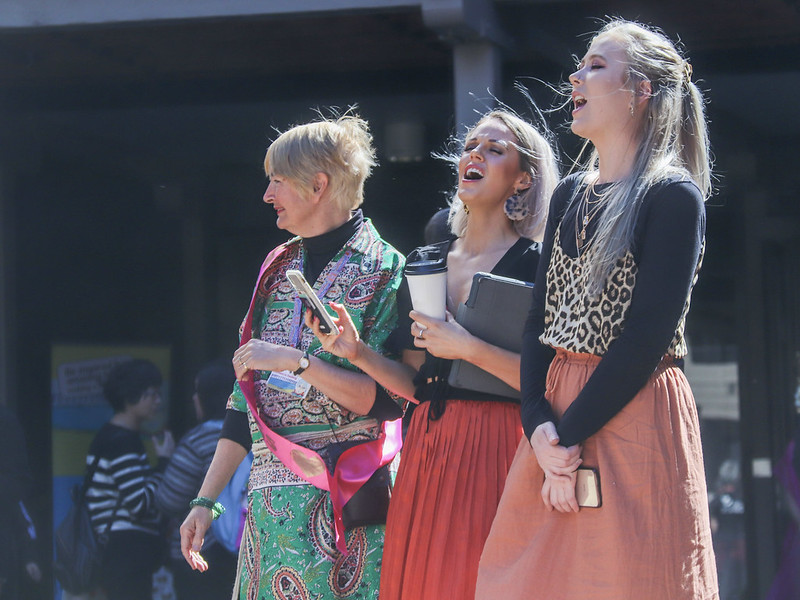 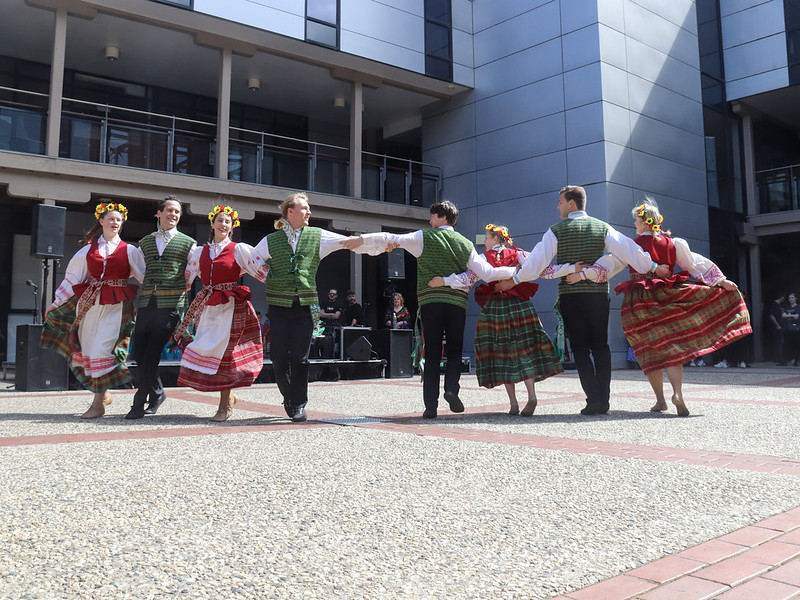 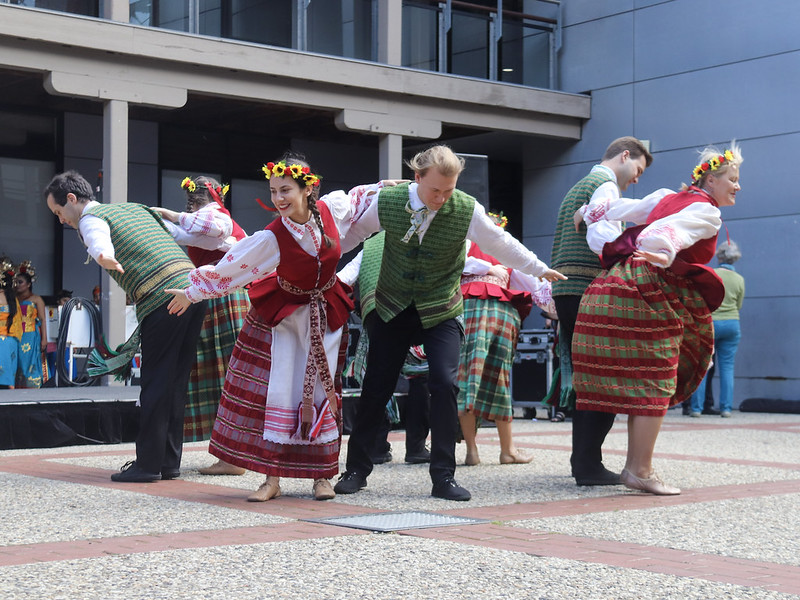 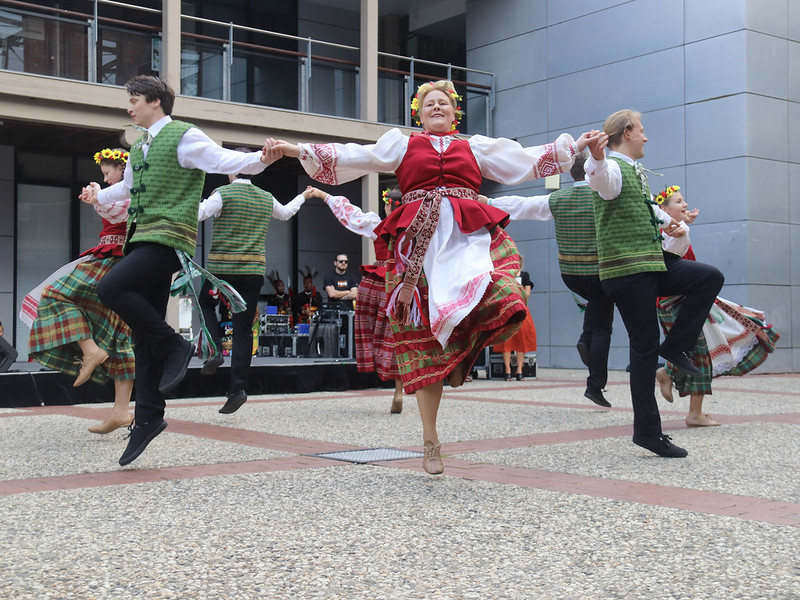 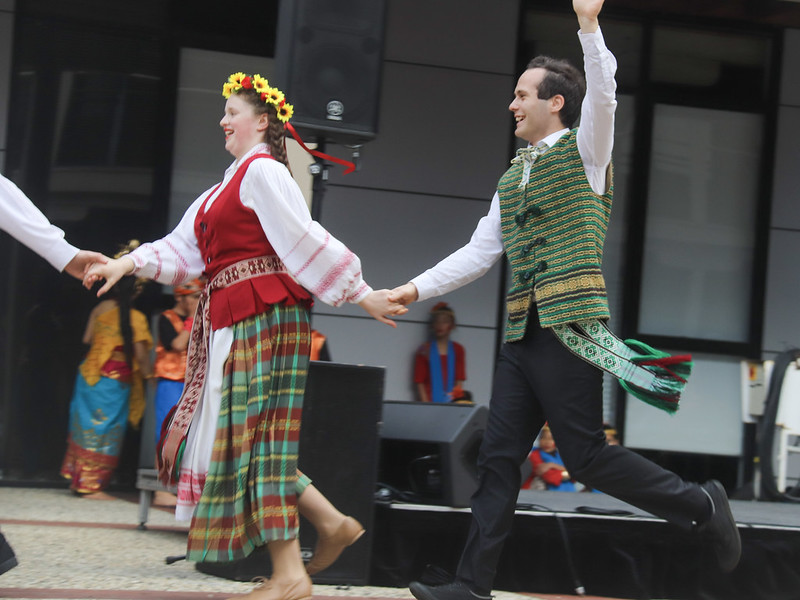 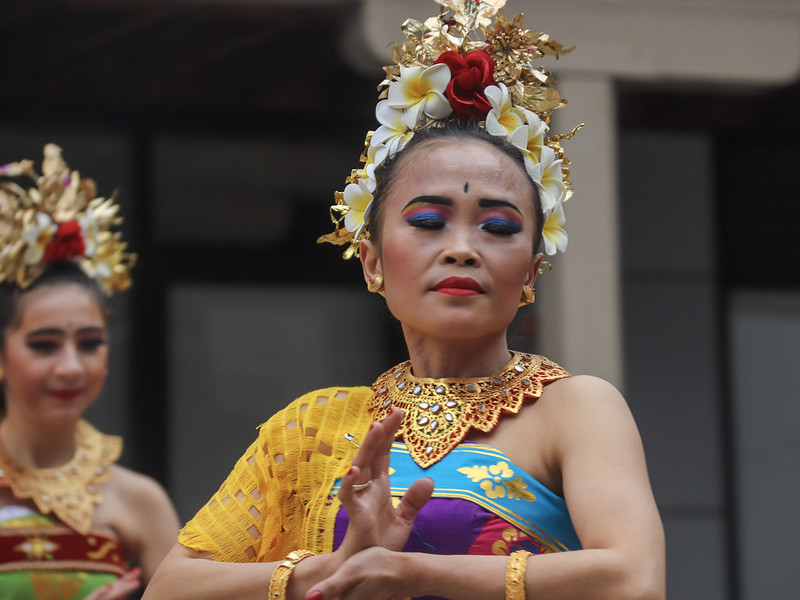 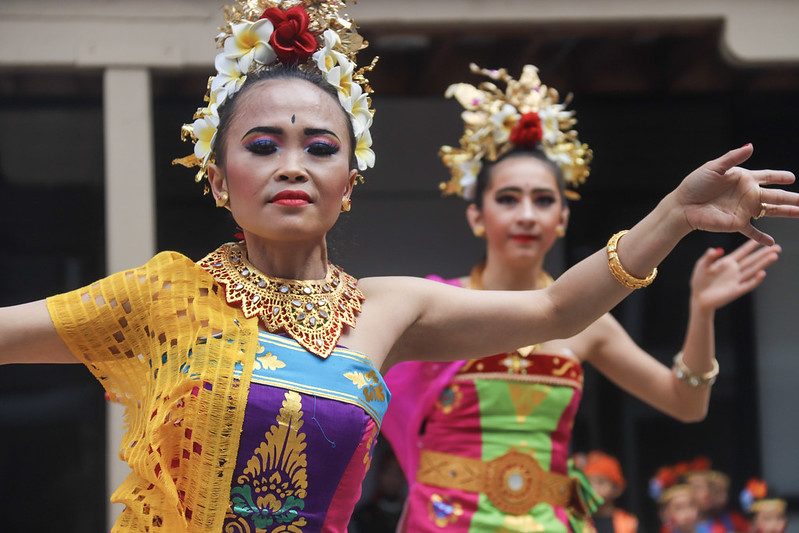 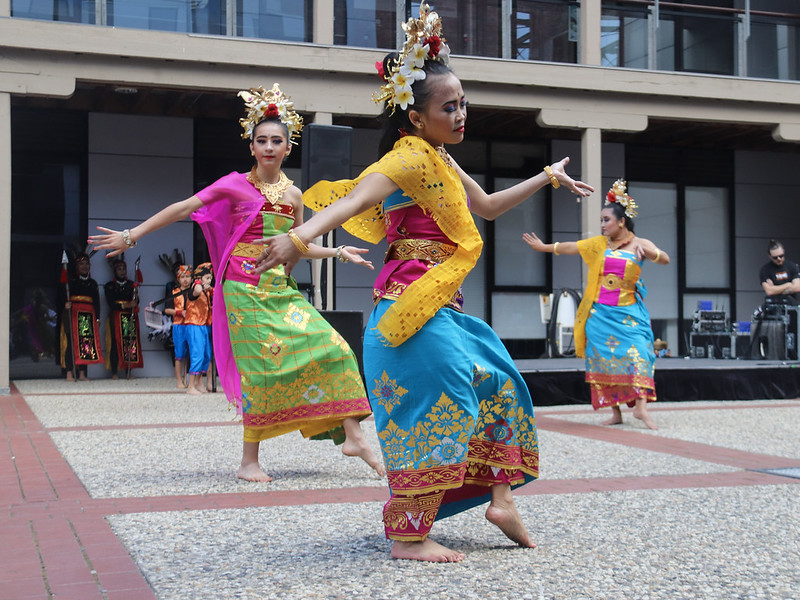 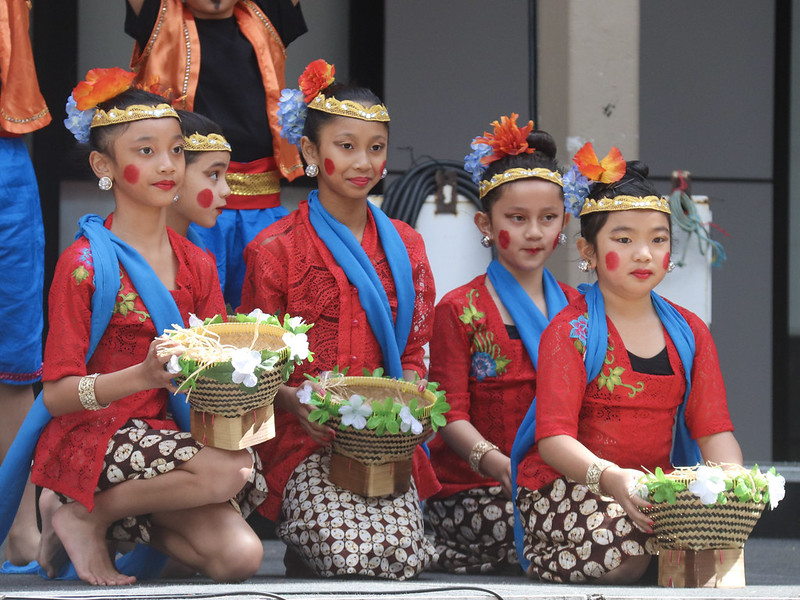 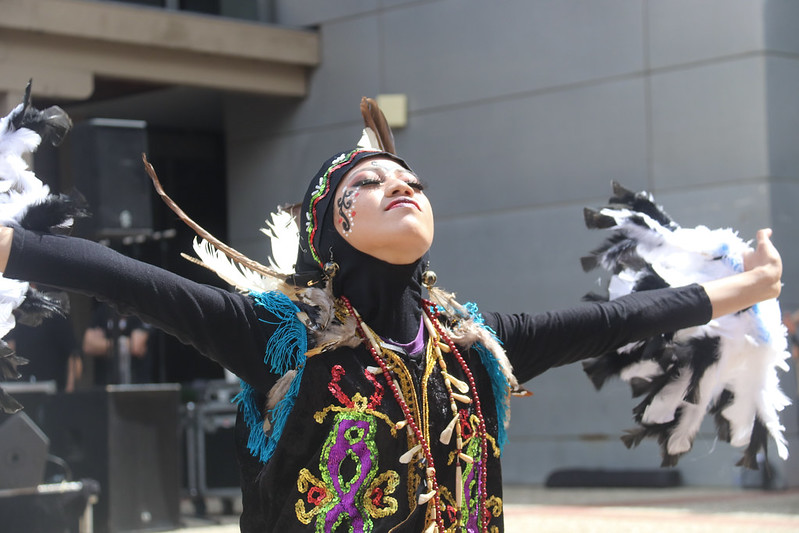 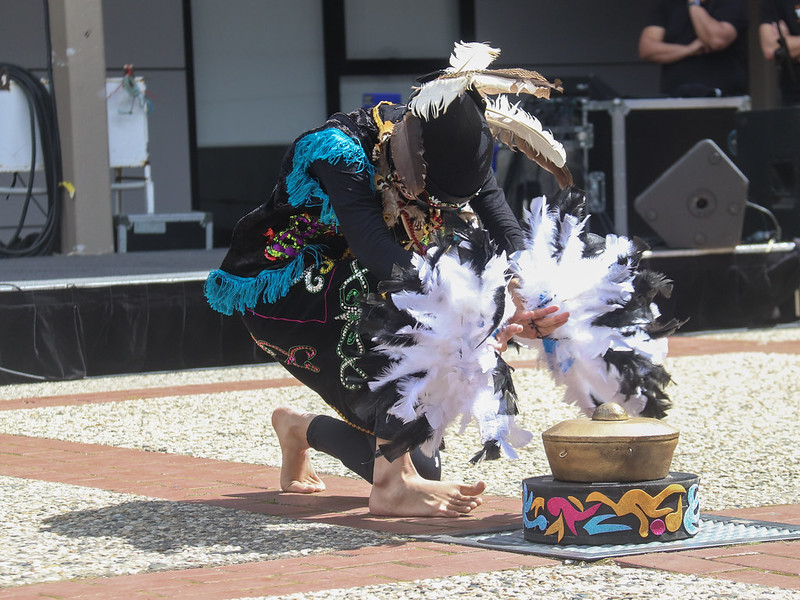 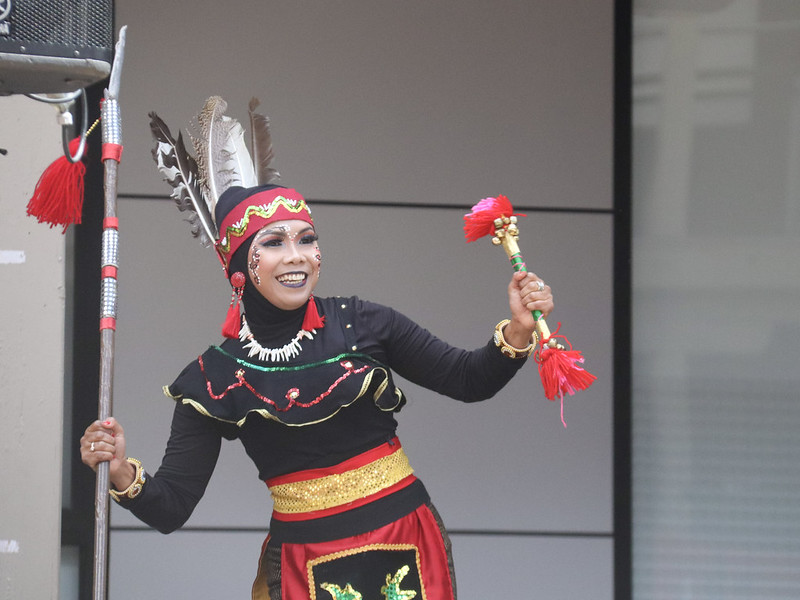 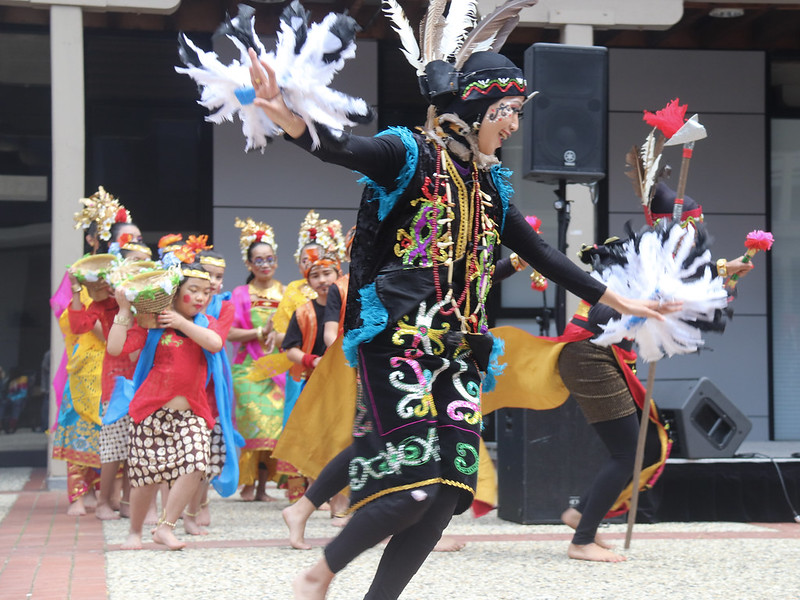 Wild Moves on the Surf Coast Drum and Dance 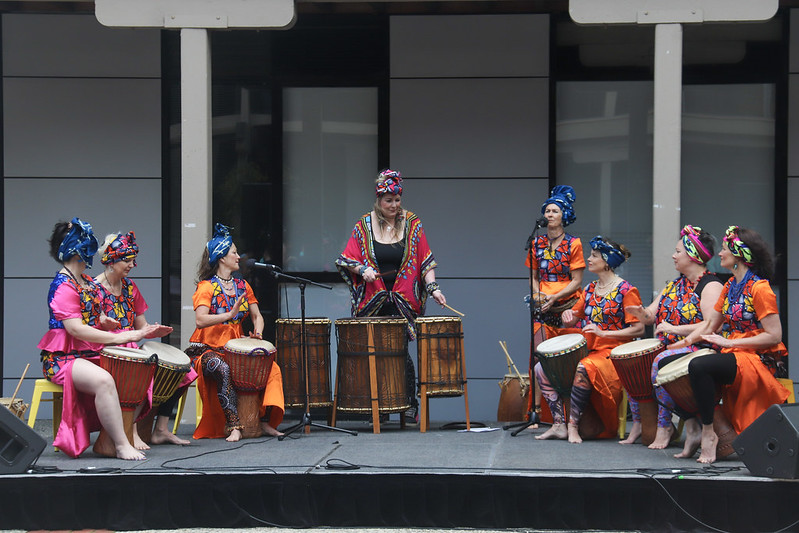 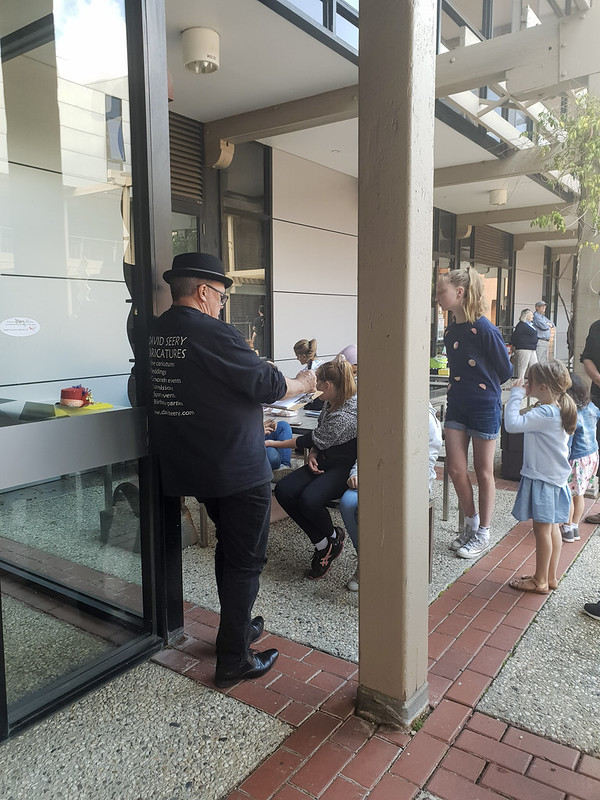 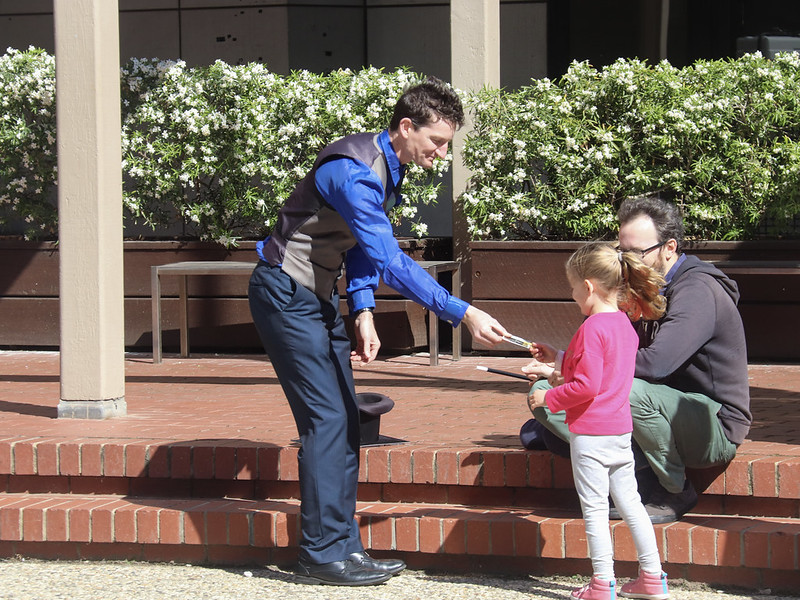