Big Ears Bar was a huge hit when it first opened. It was promoted in both the Geelong Advertiser and Forte Mag.

We photographed the premised over a couple of weeks as it was being set up. We shared the pics at New Little Malop Street Bar: Big Ears 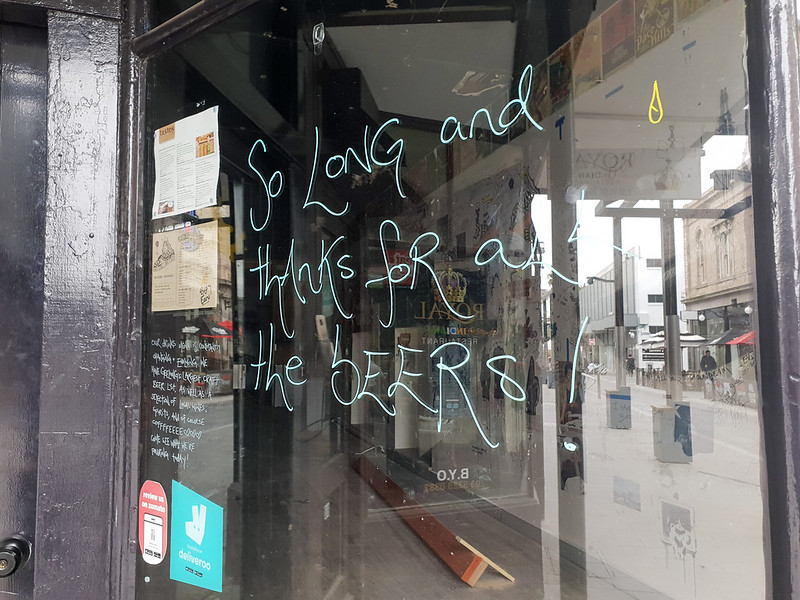 In July, 2019, the Geelong Advertiser reported that the venue had to shut down. They had been unable to secure the premises, after long negotiations with the landlord, nor find a separate location.

I returned twice in the following weeks to document the process of removing the store fitout. By August 2nd, it was like it had never been there. You can see the pictures in my post Big Ears Has Closed Down