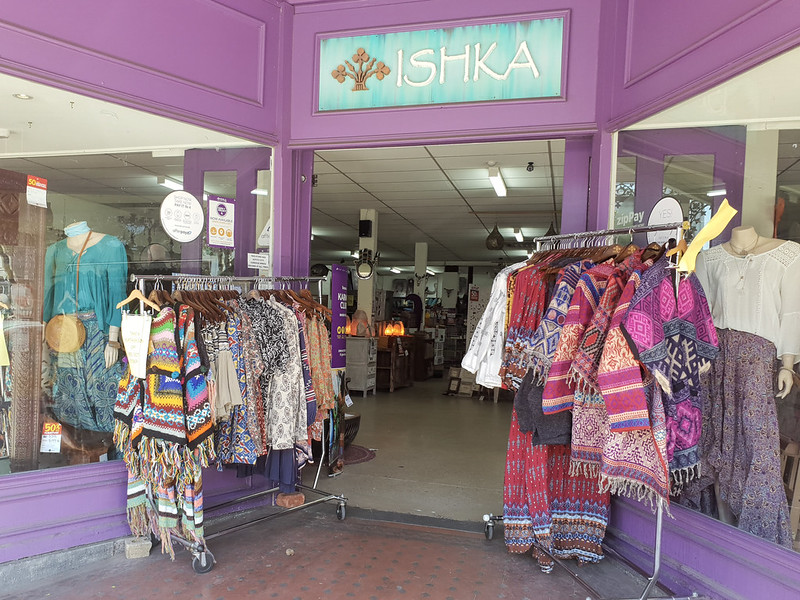 In February, 2020, the Geelong Advertiser revealed that the Ishka Chain was entering voluntary administration. I was able to get photos of the closing down signs early in March. By the end of April, the store was vacant.