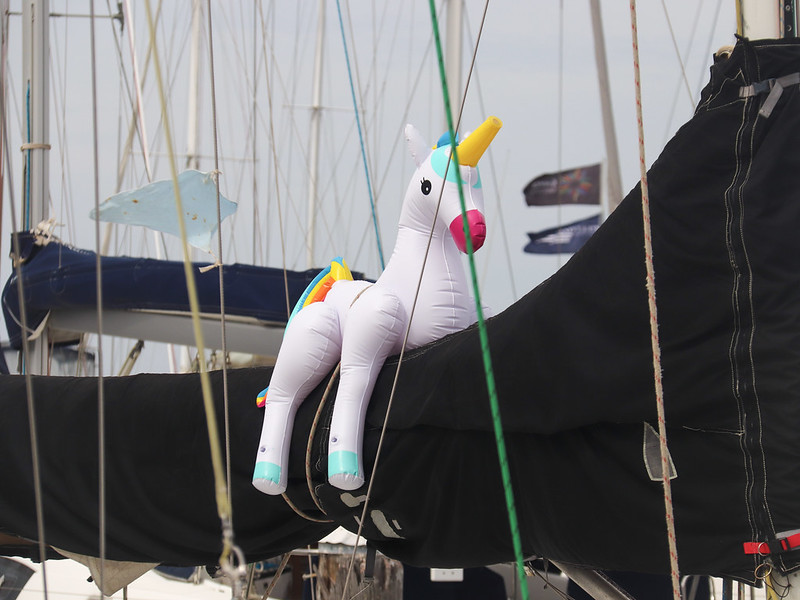 Festival Of Sails: A Busy Harbour 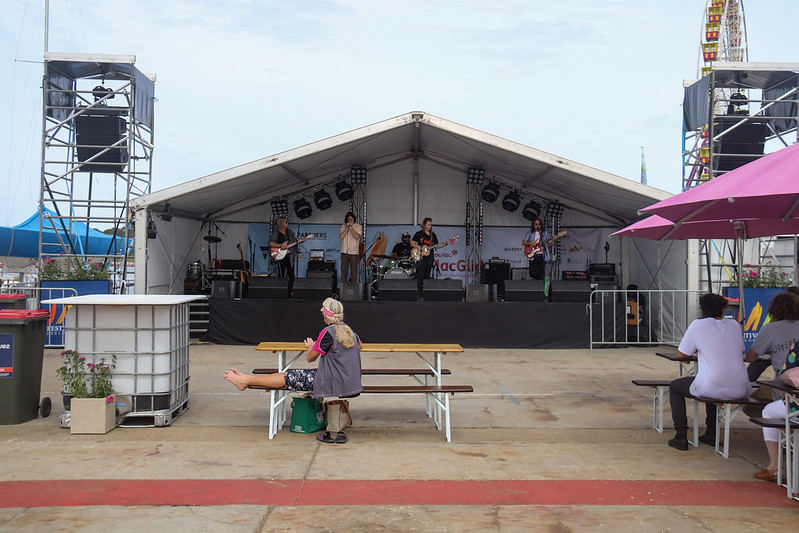 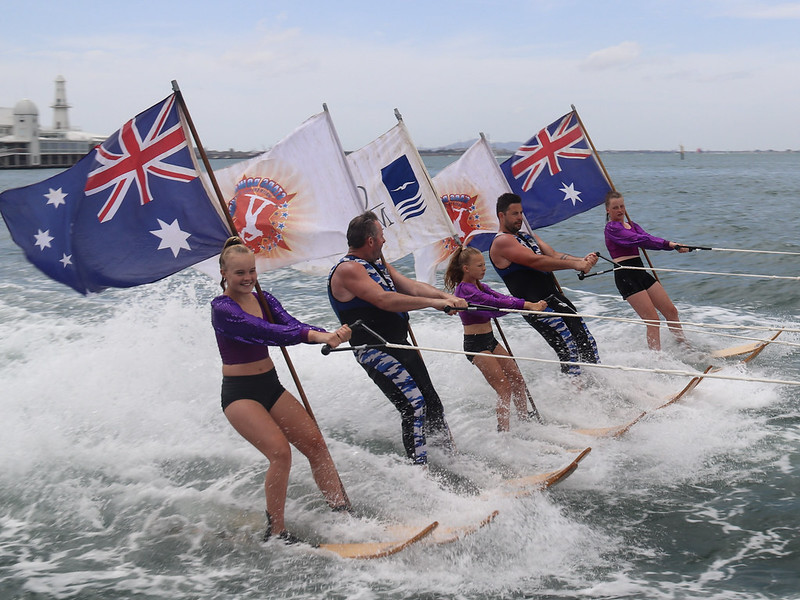 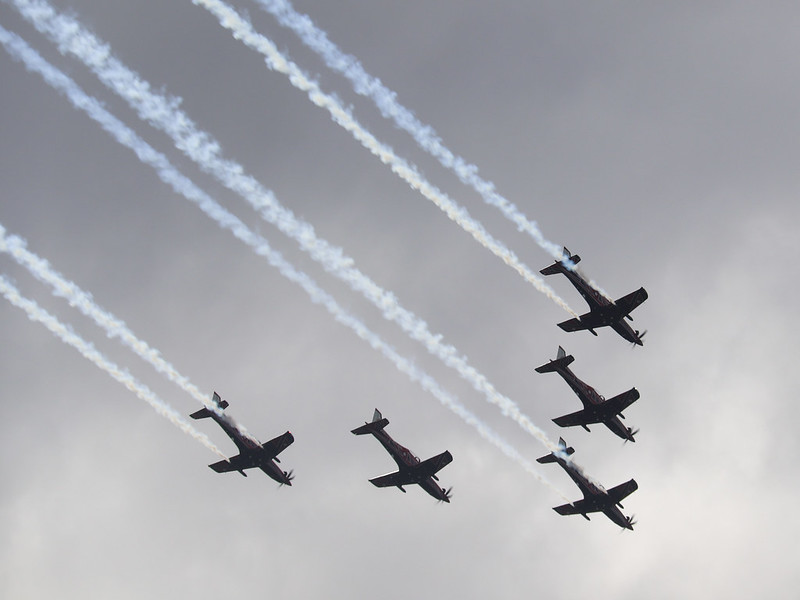 Dinosaur Roar was a kid friendly event held on the final day. I arrived there as it was ending and got photos of the children interacting with Toby. 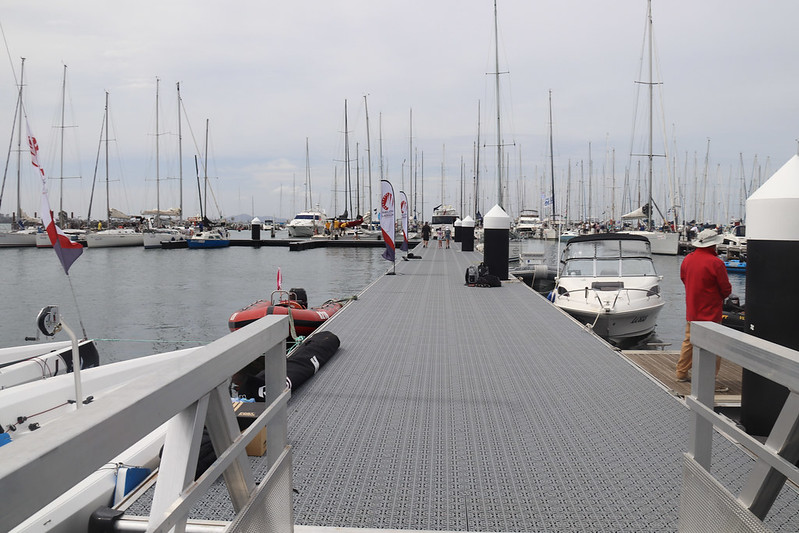 The first part of the floating marina had been completed and was being used.

This post collects photos of the buildings that are part of the yacht club. These will be demolished as part of the Geelong Waterfront Safe Harbour project.