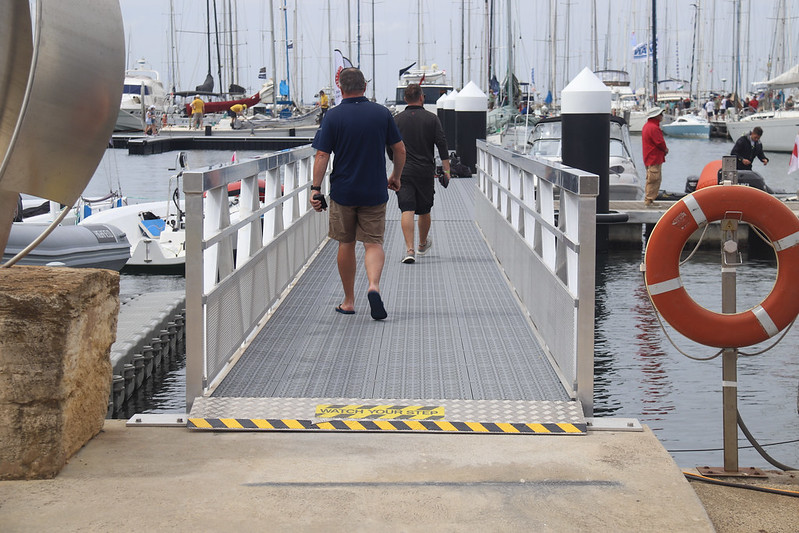 I was able to get photos from the ferry at the 2019 Geelong Revival. Work on a new marina has just started and is visible in some of the photos.

Some of these posts cover work on both projects.

Work hasn’t started yet on this part of the redevelopment. I have gotten photos of the current building and area.

‘Off the Beach’ and the Victorian Sailing School Buildings.

One of the features of the new consolidation of the ‘Off the Beach’ and the Victorian Sailing School Buildings. Currently, the main change is that the sailing school has been demolished.

Victorian Sailing School Has Been Knocked Down