Renew Geelong is an initiative by Renew Australia to activate vacant spaces in Central Geelong through incubating short-term uses by creative enterprises and independent local initiatives on a rent-free basis via a 30-day rolling license. 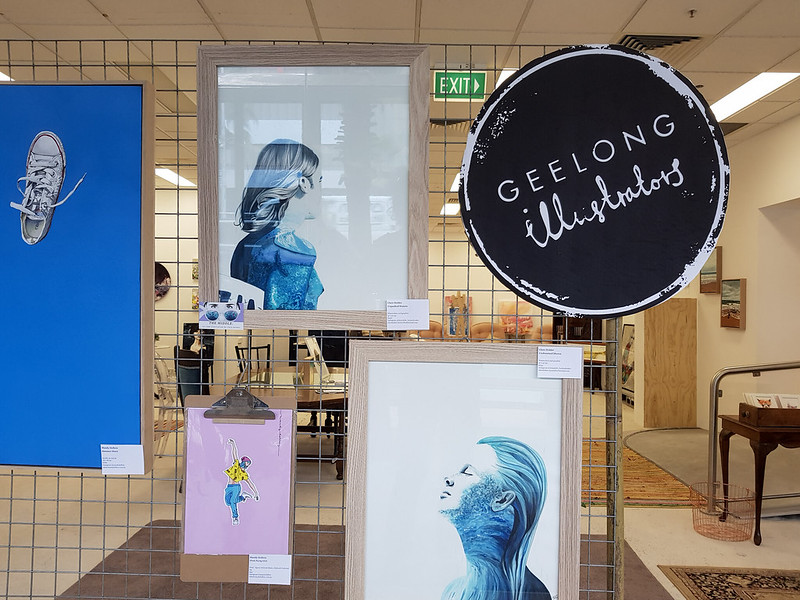 This was the first space to be activated as part Renew Geelong. We were fortunate enough to see the area evolve during August, 2018. You can see how it changed during this process at Renew Geelong Concept Space Has Launched.

This area had previously been a bank.

How is it growing? 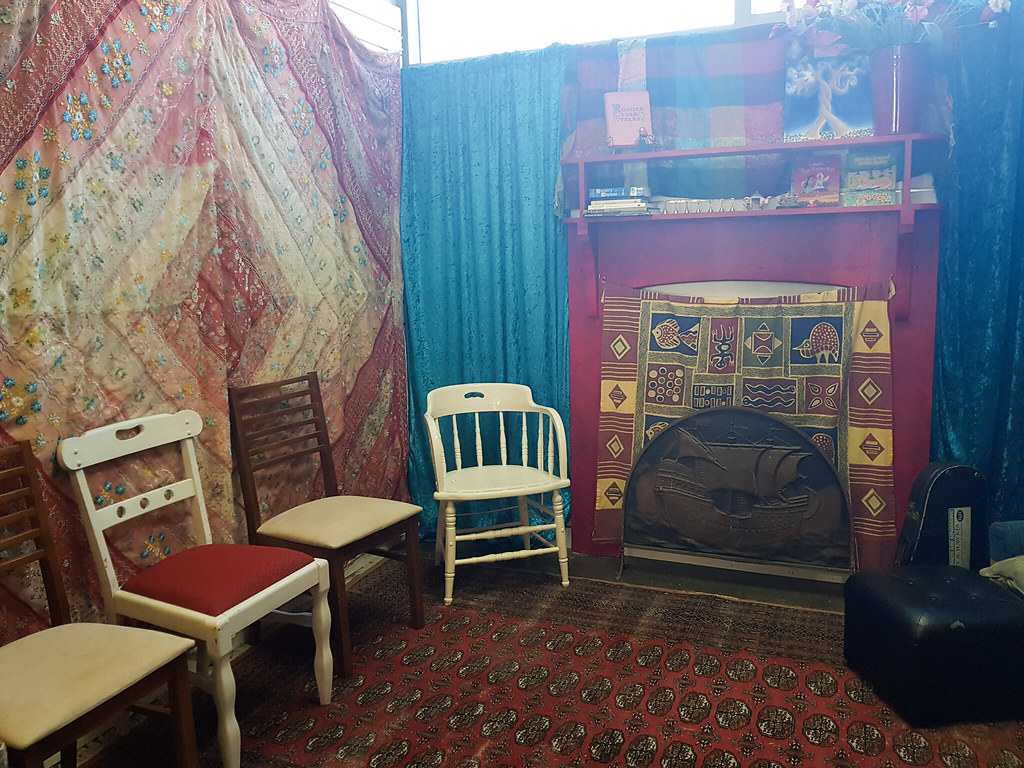